When one describes a panic attack, they often describe a sudden burst of terror or at least feelings associated with fear. These attacks usually occur without any warning and occur in episodes. These outbursts or episodes of fear can occur any time. It can even occur when the patient is asleep. There are a variety of panic attack treatments that can be used on patients. Treatments usually involve both medications and lifestyle changes.

The patient who experiences a panic attack may think that the symptoms they are experiencing involve a heart attack or something like it. However, you will note that that patient’s fear during episodes of panic attacks is not proportionate to the real situation. At times the fear is not even related to what is really going on in the patient’s immediate environment. 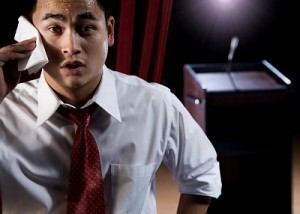 Symptoms of a Panic Attack

Aside from that sudden onslaught of fear there are identifiable symptoms of a panic attack. Patients initially experience an abrupt fast heartbeat. This is further accompanied by chest sensations and shortness of breath, which is a reason why people mistake panic attacks with a heart attack. Other symptoms include anxiousness, tingling sensations, and dizziness.

Other symptoms of a panic attack include feelings of loss of control. There is also an associated tingling or numbness in the patient’s hands especially in the fingers. The patient will also feel sweaty and may experience chills. Along with all this, patients will also feel weak and faint.

These symptoms are usually just brief and they don’t last longer than ten minutes. However, some patients may experience these symptoms for longer periods of time. Those who have already experienced a panic attack run the bigger risk of experiencing more panic attacks in the future. Do take note that if a patient has panic attacks repeatedly then they will be diagnosed with a panic disorder. 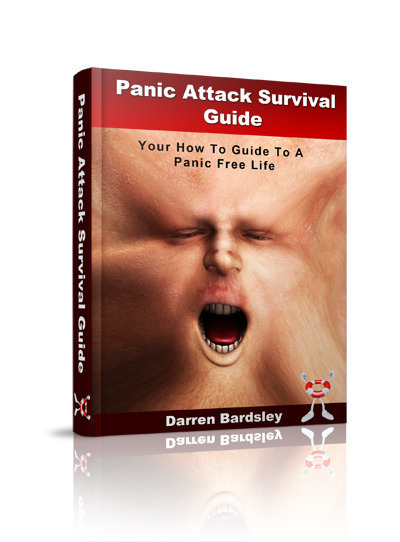 The common symptoms of the medical condition called panic attack include fear of dying, chest pain and accelerated heart rate. A number of factors such as hyperventilation syndrome, post-traumatic stress disorder and obsessive-compulsive disorder usually cause this medical condition. By learning its treatments and diagnosis, patients will find it easier to treat and manage panic attack symptoms. Continue reading →

It is vital to determine the different anxiety attack symptoms and to learn proper management of anxiety. Major anxiety conditions require proper diagnosis in order to obtain appropriate treatment and management. Continue reading →

What is fear Fear is an emotional response to a threat. It is a basic survival mechanism occurring in response to a specific stimulus, such as pain or the threat of danger. Fear should be distinguished from the related emotional … Continue reading →

What is Obsessive Compulsive Disorder? Experts once thought that obsessive compulsive disorder or OCD is very difficult to treat. OCD is a kind of anxiety disorder where those who suffer from it are characteristically obsessed with repeated behaviors. Those who … Continue reading →