15 Ways to Improve Your Memory 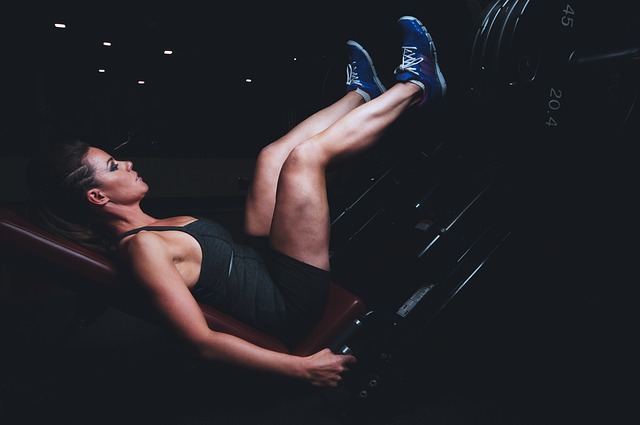 Studies have shown that intense physical activities enhance oxygen and nutrients that are beneficial to brain functions. Exercise also helps in the development of neurons, and aftereffects of exercise may improve overall health. Researchers at the Salk Institute for Biological Studies found that mice that logged 2.92 miles on a running wheel displayed greater memory than sedentary mice.

A study of primates showed that regular exercise improved the flow of blood to the brain, helping the monkeys to learn new tasks. A similar study conducted using human subjects showed that those who exercised showed an increase in the memory center, a body part that is expected to decline in size as part of the aging process.

Exercise alters the brain in various ways, but it is aerobic exercise that appears to affect the hippocampus, which is the part of the brain that manages verbal memory and skill acquisition. Some of the direct effects of exercise include improvements in insulin resistance and stimulating the release of growth factors. Growth factors are chemicals in the brain that impact brain cells, the growth of new blood vessels and the development and survival of new brain cells. Several studies suggest that the prefrontal and medial temporal cortex are larger in people who exercise. These are the brain regions responsible for mental abilities including memory.

As an indirect effect, exercise is a stress buster and mood lifter. Regular workouts also improve sleep patterns. Stress, anxiety and inadequate sleep are all factors contributing to impaired cognition.

15 Ways to Improve Your Posture

There are both psychological and physical reasons to keep good posture. Psychologically, good posture helps you maintain a confident image. How you present yourself to others has a big impact on how you feel about yourself. Continue reading →

15 Ways to Improve Your Circulation

Take care of your heart, your arteries, and your veins to have fuller, more productive years ahead of you. When your circulatory system is in good shape, the rest will follow. Embrace 15 ways to improve your circulation and place yourself firmly on the path to wellness. Continue reading →

Increased knowledge has made it possible for people to cope with Alzheimer’s more effectively. By gaining a better understanding of Alzheimer’s disease, better care for the patient will become easier. Continue reading →