15 Things You Can Do To Reduce Your Cancer Risk 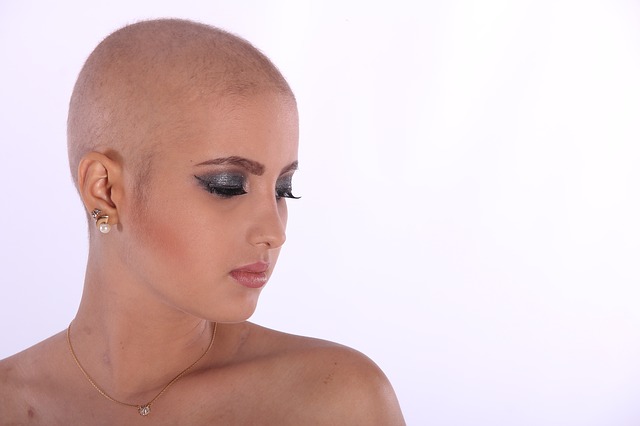 10. Understand chemotherapy and the risks

Some medical treatments such as chemotherapy can increase the chance of developing a different kind of cancer later in life. This is called a “second cancer”. Unlike a “recurrence”, it is a new cancer that develops after a person has underwent chemotherapy. Studies have shown that the longer a patient is on chemotherapy for a certain cancer, the more chances they have of developing a new cancer later in life. Sometimes this new cancer will begin in the same organ as the first. Since cancer is so common, it is unknown if the new cancer is caused by the same thing that caused the first or due to medical treatment. If you have had cancer and are concerned with developing a second cancer, talk with your health care professional about other cancers that you may need to watch out for. Also, it is imperative that you maintain a healthy diet and exercise regularly.

Cancer is defined as “any malignant growth or tumor caused by abnormal and uncontrolled cell division; more simply put “cancer begins when cells in a part of the body start to grow out of control”. Cancer cells originate from damage … Continue reading →

The National Institute of Cancer (NIC) in the US defines colon cancer as “cancer that forms in the tissues of the colon (the longest part of the large intestine)”. NIC states that most colon cancers are adenocarcinomas (cancers that begin … Continue reading →